So I’ve been wanting to write this post for a while because I’m so passionate about these swaps!! If, like me, you became vegan for the animals/environment/your health or every other goddamn reason under the Sun there is, BUT you miss the taste and texture of meat. Then this post is for you!! This is also for those of you who want to incorporate more meat-free swaps into your everyday diet. Maybe you want to go vegan but just don’t know where to start? These items might just give you an extra helping hand.

Okay so I hear this a lot; “Why do vegans replicate meat foods, if they hate meat so much?!” Firstly, for the most part, we don’t hate meat. We oppose murder and oppression of any living being! So if we can have something that resembles meat minus the cruelty. Then why wouldn’t we?!

These swaps have also been approved by my lovely fiancé who doesn’t normally tolerate “fake meats”. However these ones he likes or dare I say it, even loves!!…

You will probably notice that Linda McCartney features multiple times on this list. Her foods are the bomb! Her faux duck meat is so close to the real thing it’s a joke. Whether bought in a pack, fried and sprinkled over salads or enjoy with noodles or rice. Also you can buy the duck pancake kit and make traditional style Chinese duck pancakes with hoisin sauce. Just add shredded onion and cucumber. Delicious!

Love this stuff! The flavour and the texture is everything! I fry it with peppers and onions and enjoy it in a pita with mayo & lettuce. (Vegan mayo obvs) Just like a real kebab! Why not even throw in a few fries for good measure!

Fry these bad boys in some oil, onions & garlic with plenty of seasoning, add your favourite sauce et voila! Serve with pasta or rice for a delicious meal! Thank me later ☺️ 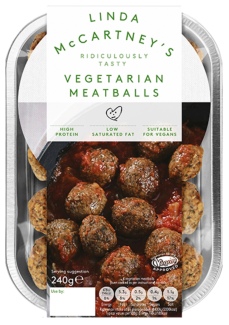 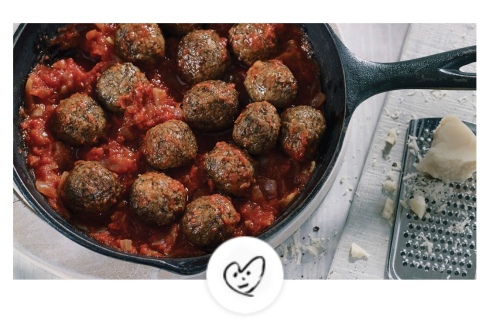 I have tried and tested most of the plant-based mince meats out there and this one tops the poll! Not only does it scarily resemble mince in its appearance, the taste definitely does not disappoint either!! I love this stuff in a nice spag bol’. 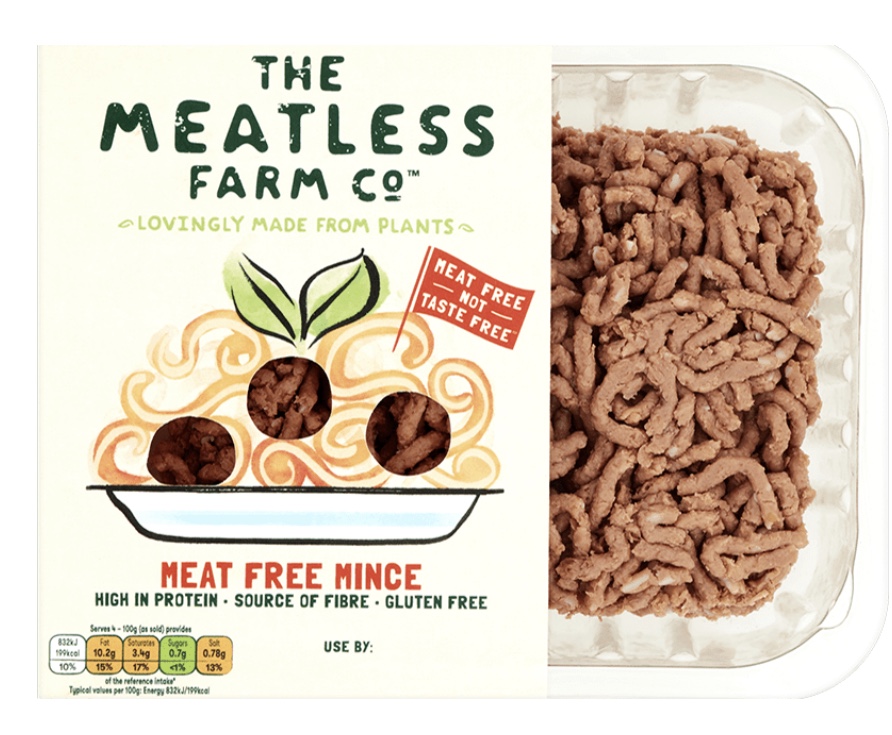 This pack has 10.2g of fat per 100g compared with 20g for a standard lamb mince. Half the fat content!

As good as the real thing, if not better. They rival Greggs vegan sausage rolls. Delicious! My little boy loves them too! My cousin said the other day “I don’t like sausage rolls. But I really like these ones.” 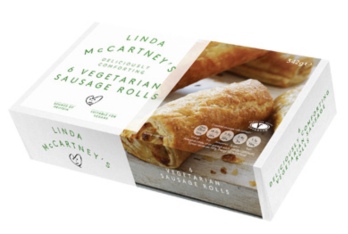 Beyond Meat – The Beyond Burger

They come in packs of two plant based burger patties. Boy they do not disappoint!! They look, cook and satisfy like beef. They are made without gluten, soy or GMO’s. The perfect meat-replacement burger for vegans or meat eaters alike. Top them with a slice of vegan cheese, some salad and sauce of your choice in a burger bun. Nobody will even know the difference! 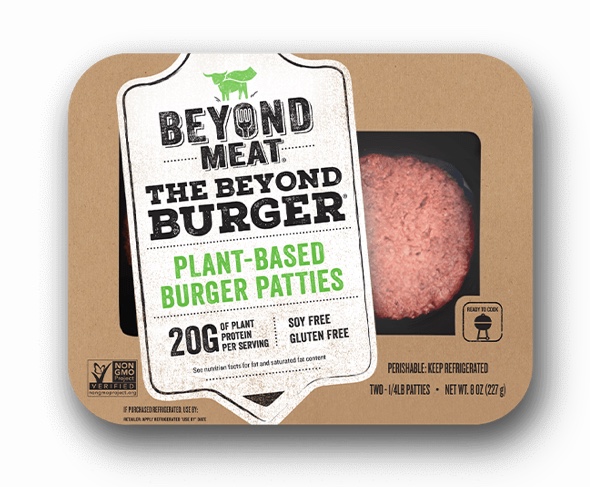 1 vegan patty has 20g protein and just 5g fat compared with a beef burger that has almost three times the amount of fat with 14.6g and LESS protein with 19g!

So there we have it! A few of my favourite vegan swaps! For those of you who are wanting to transition to Veganism but are worried you will “miss” meat too much. Or for those of you who just want to cut down on your meat and fat intake. I hope these help. I will keep you updated on other products I discover ☺️

This site uses Akismet to reduce spam. Learn how your comment data is processed.